The passage followed the adoption of the report of the House Committees on Finance & Appropriation, as well as that on OSOPADEC, during the House plenary.

The budget proposal, which was described as balanced, has over N6billion appropriated for Capital expenditure. 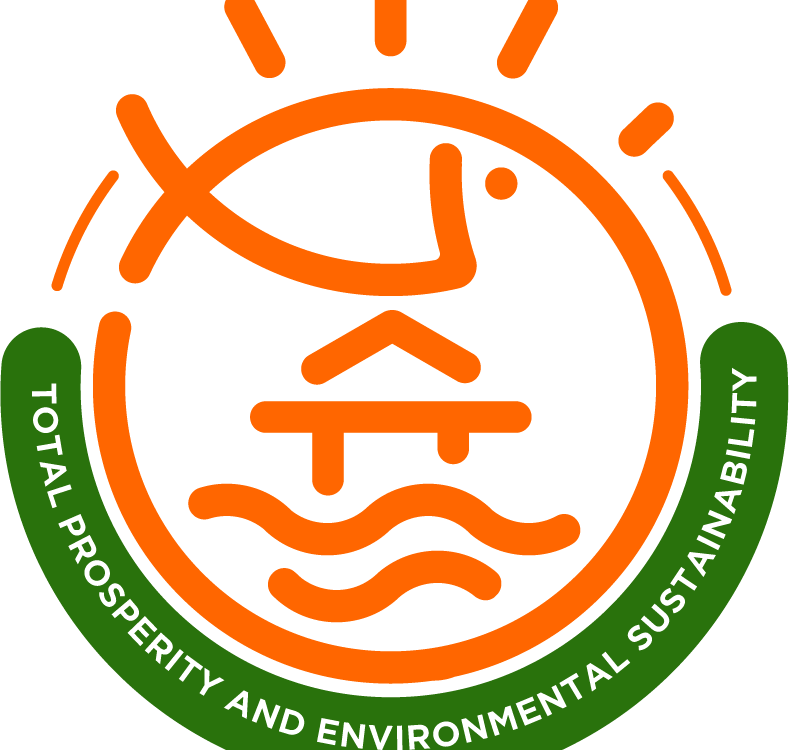 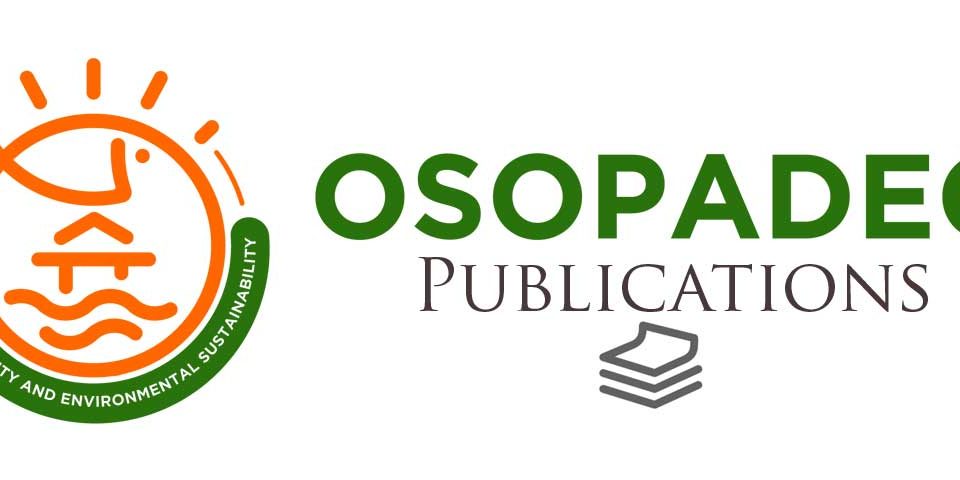