The Chairman, Ondo State Oil Producing Areas Development Commission (OSOPADEC), Barr. Gbenga Edema has reiterated the need to continue to enhance education in the riverine areas of the State as a way to encourage students to be well equipped to take advantage of future opportunities.
He said this at the Prize and Award Ceremony for outstanding students and teachers who took part in the 2019 Edition of the OSOPADEC Essay Writing and Mathematics Competition for students of public schools in Ilaje and Ese – Odo local government areas of Ondo state, Barr. Edema while congratulating the students urged them not to rest on their oars as this is the beginning of their journey to greatness. He also stressed the need for the students to continue to equip themselves as they will stand better chances of being employed when the opportunity of a deep sea port in Ondo State arises.


The OSOPADEC Boss while highlighting the various challenges faced by students in the riverine as opposed to other climes, encouraged them to embrace the use of education in closing the gap by taking advantage of enhanced educational opportunities like this one.


The Governor of Ondo State, Arakunrin Oluwarotimi Akeredolu who was ably represented by his Special Assistant on Education, Dr. Mrs. Wunmi Egbayelo-Ilawole while restating government’s strides on Education congratulated the students and the teachers on the award, encouraging them not to relent but always strive for the best in their educational pursuit.

The Managing Director, Kulture Konsult Limited, Dr. Jide Ololajulo who doubles as the Consultant on the project, in his remark, expressed his satisfaction with the outcome of the competition which not only motivates the students to continue to strive for the best but also provides incentives and awards as a form of motivation for the teachers to bring about healthy competition that would propel them to do more and also to discharge their duties with due diligence. He also called on OSOPADEC to keep up the good work.

Earlier in his opening remark, the Secretary to the board, Dr. Victor Koledoye said the programme was conceptualized to improve the quality of education in Ilaje-Ese Odo communities saying the Essay competition and Mathematics competition will go a long way to spur the students to do more academically.
The award which came in three major categories – Junior, Senior and Teachers also had beneficiaries in Mathematics and English as well as other consolation prizes.

The climax of the event however, was the conferment of award on Barr. Gbenga Edema for his selfless services to humanity.

Present at the event were: the Special Adviser to the Governor on Transport, Hon. Tobi Ogunleye, Commissioner for Environment Hon. Funso Esan who was ably represented; Comrade Oyekan Arije, Prof. T.M Obamuyi, The leadership and membership of FELGOS & NAIS and all other Government functionaries. 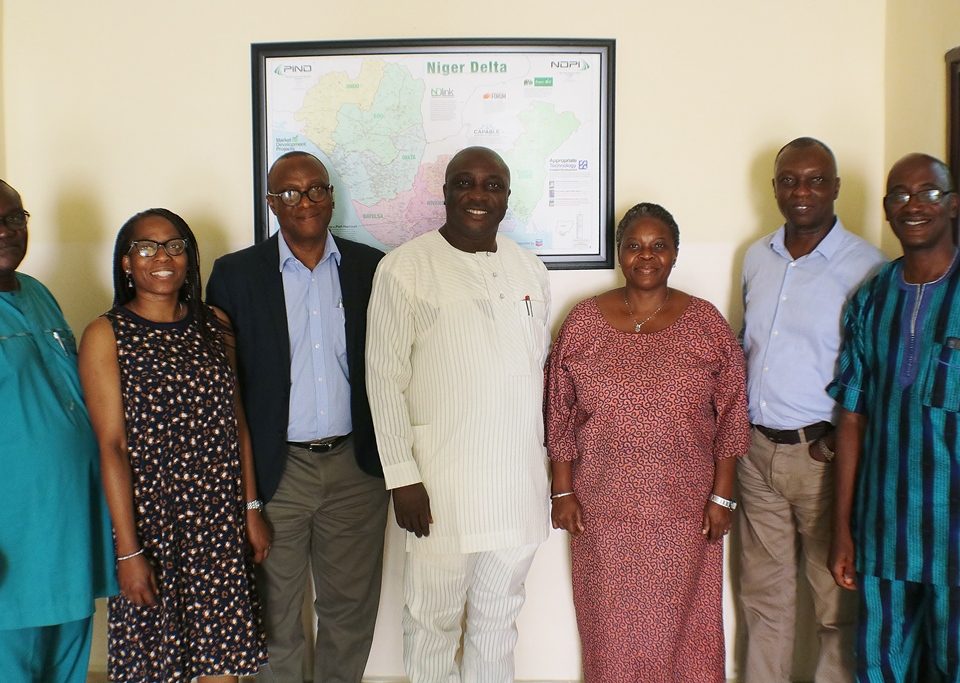 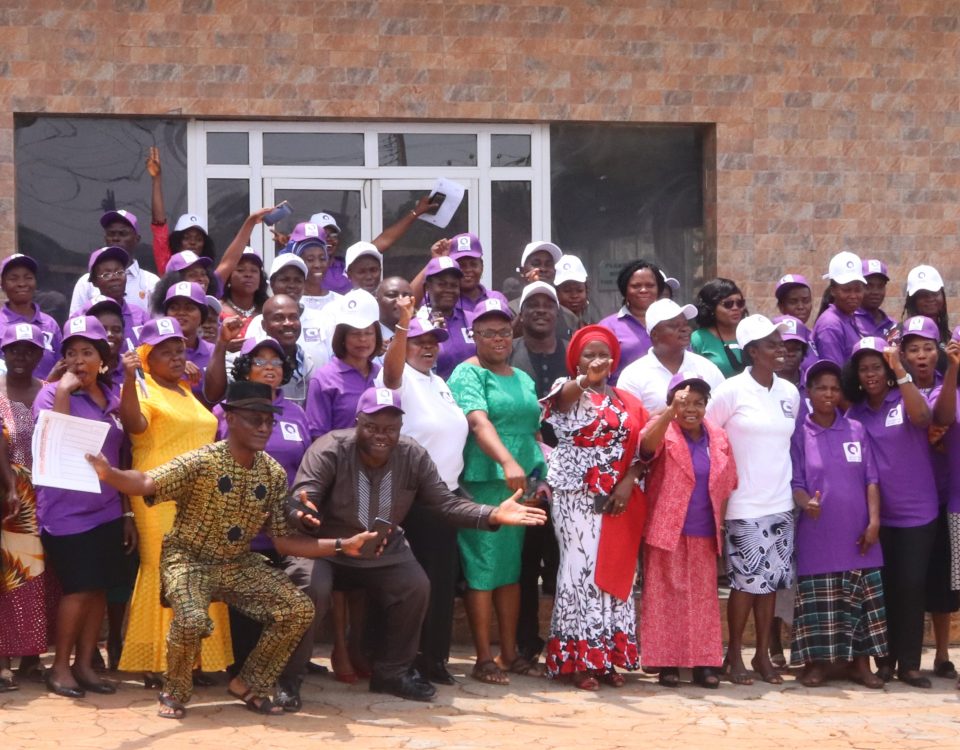