Chairman, Ondo State Oil Producing Areas Development Commission (OSOPADEC) Sam Erejuwa has reassured that his administration will remain committed to its determination to empower the people and boost the economy of the mandate areas through investment in aquaculture.

This was the highpoint of the meeting between the Commission and the Management of Agrisat Farm Nigeria Limited held in the Commission’s Headquarters on Thursday 24th November.

Assuring the Agro Venture of all support within its disposal, Erejuwa emphasized that OSOPADEC will remain unflinching in its determination to make fish available in the mandate areas. He expressed optimism that the investment will reduce youth restiveness, create jobs and reorientate the people on the dignity of labour.

According to him, since there is a high demand for fish across Ondo state and Nigeria, investment in this direction will no doubt bring about economic prosperity and sustainable development in the mandate areas.

While presenting his analysis of the operation of a 3-year financial projection, the CEO, Agrisat Farm Nigeria Limited, Mr. Aluko Oluwafemi Emmanuel said fish farming is a profitable business in the coastal area of the state. Therefore investing in it will not only reduce youth restiveness but also boost the economy of the people and facilitate a remarkable development in the region.

With visual aid, Mr Aluko analysed the prospect of the business and the financial projection of the partnership including the operating cost and the potential revenue from the sale of catfish and tilapia.

According to him, the intended investment would be a collaborative effort of OSOPADEC, the Agrisat Farm Nigeria Limited, the Lead Farmers, Project Workers and the Security Workers.

While the Commission which will among other things provide the fund and initiate key operational decisions, the Agrisat Farm Nigeria Limited will render the required technical and operational support. The Lead Farmers are expected to supervise the day-to-day activities of the project. The Project Workers and Security Workers will carry out their required functions in addition to other duties assigned to them.

It would be recalled that Erejuwa and top management staff of the Commission had previously on Wednesday 20th October met with the Agro Company where the chairman expressed the readiness of his administration to empower the people of the mandate areas through investment in aquaculture and consequently reverse the trend of fish importation from neighboring towns and villages. 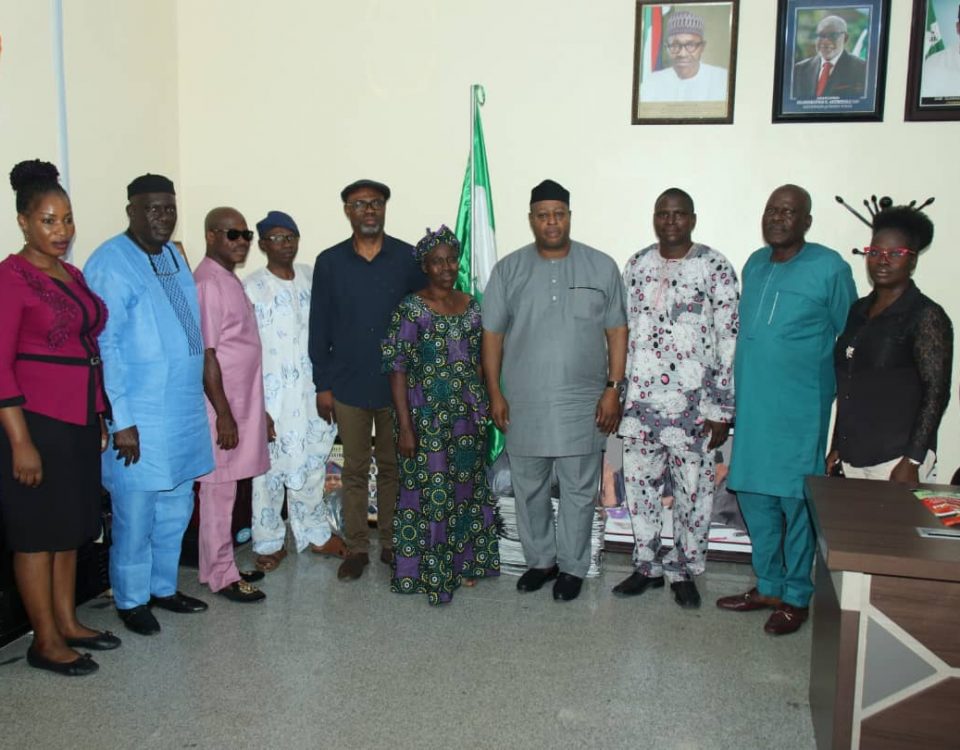 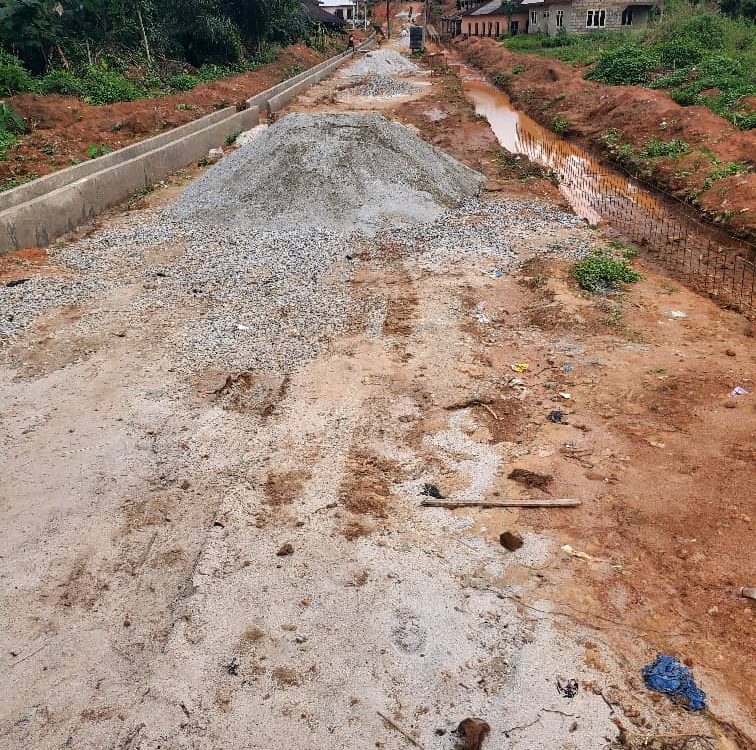 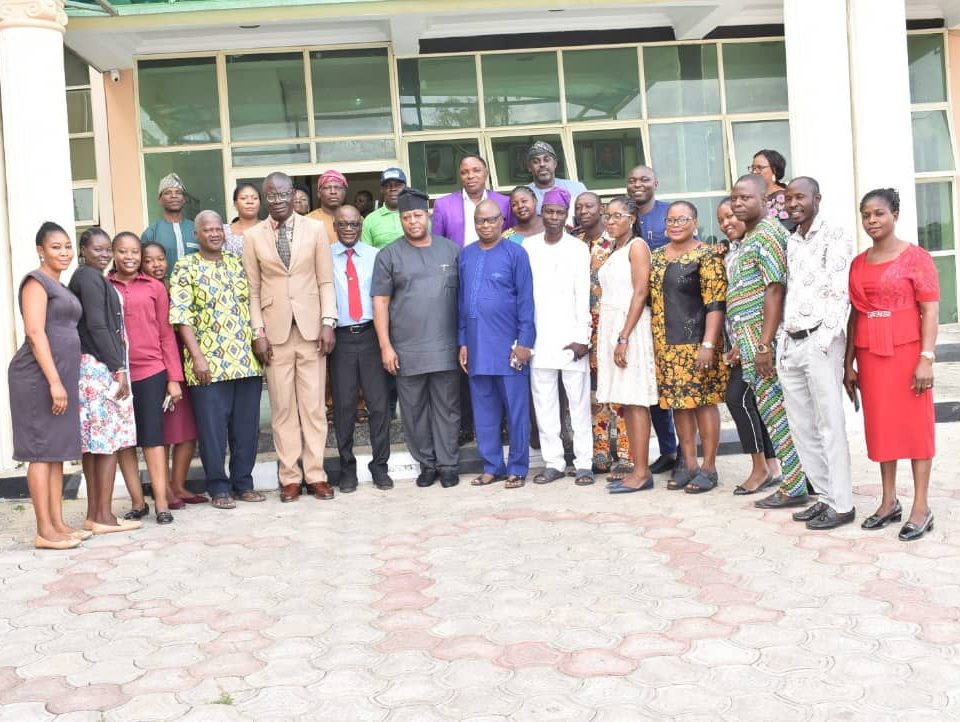